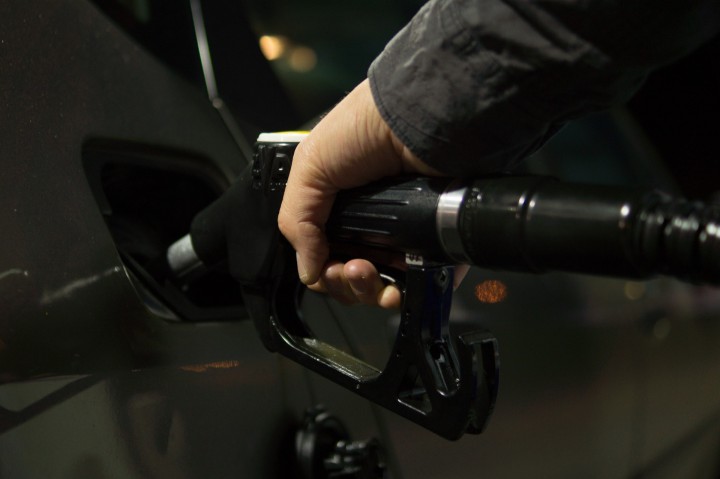 [1] http://www.eea.europa.eu/publications/air-quality-in-europe-2015 [2] Climate Change Paper: Energy and Environmental Taxes and Vehicle Registration Tax, Tax Strategy Group – TSG 16/03, 19 July 2016, http://goo.gl/VRcZ5q [3] Looking to the experience of operators such as Clare Bus, it is clear that technology facilitating pre-booking and real-time booking has an increasing role to play in rural transport, something that warrants support from national policy (see http://www.itrn.ie/uploads/2666_Lightfoot_ClareBus.pdf). Overall, rural transport can be better served by existing structures. The civil society organisations call on the government to extend the scope and efficiency of the LocalLink scheme, which provides sustainable rural public transport services. Managed by the National Transport Authority, it offers state-subsidised transport for citizens without access to other forms of transport, and receives funding of over €10 million through the Department of Transport, Tourism and Sport, supporting more than 1.76 million passenger journeys in 2015. There are currently 17 Transport Coordination Units (TCUs) across the country, which coordinate existing services. A developing feature of the LocalLink scheme is the use of volunteer drivers. For example, a Community Car Service scheme is already active in the Meath/Louth/Fingal area, and there is a pilot Volunteer Social Car Initiative in Tralee and Listowel for hospital and health appointments. Similar schemes need to be rolled out across all units. [4] http://www.reuters.com/article/us-renault-diesel-exclusive-idUSKCN11C1MF 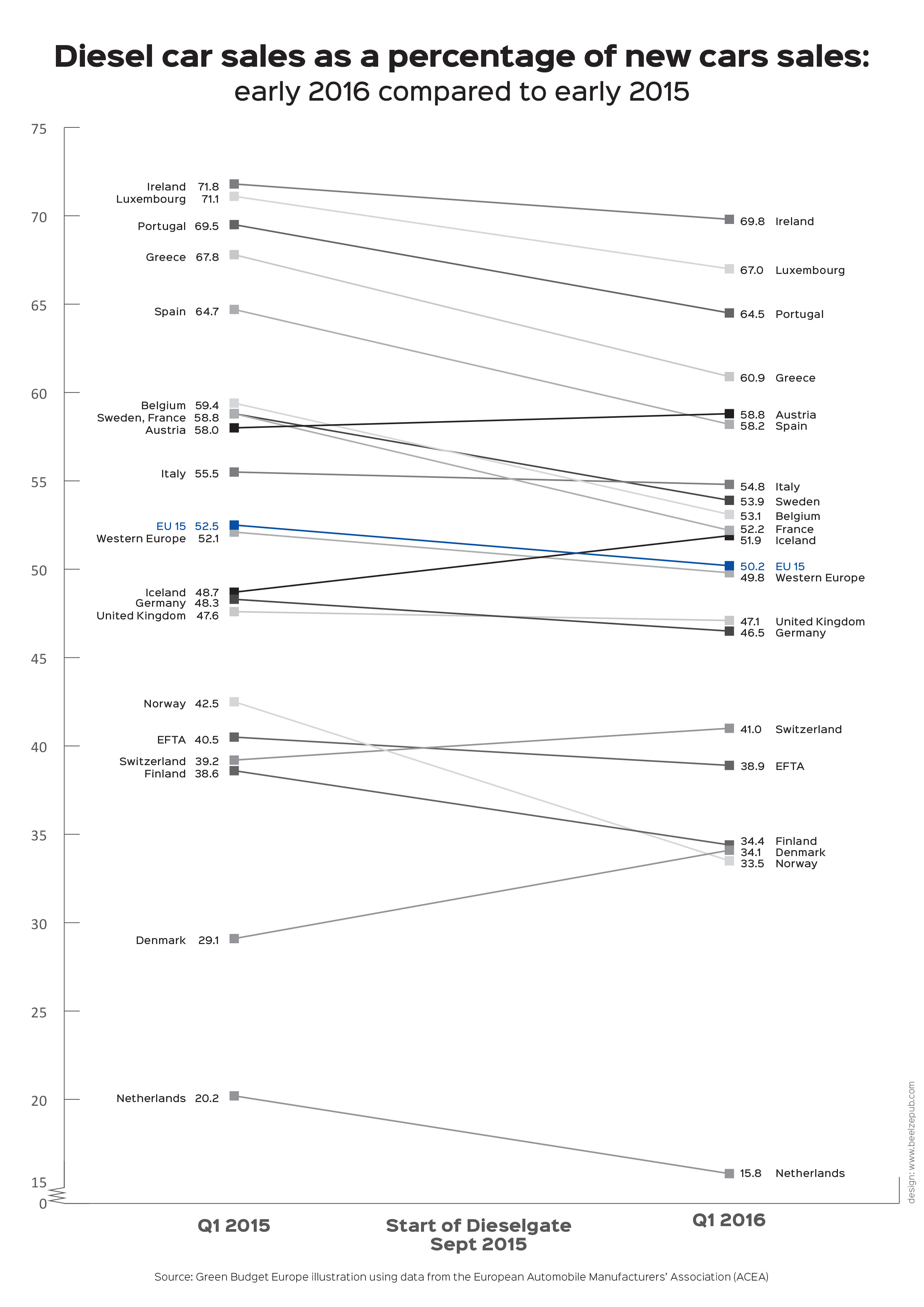