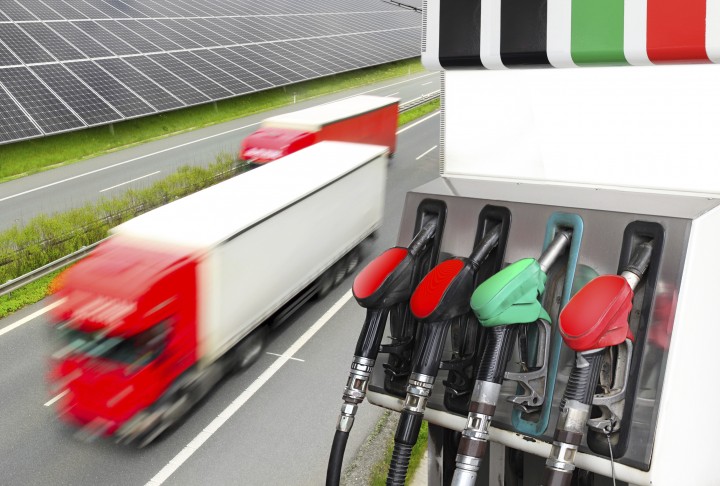 A fuel tax agreement operates in the US and Canada which is known as the International Fuel Tax Agreement, or IFTA. Under the IFTA, truck operators (hauliers) record distance travelled and fuel consumed within each state/province (jurisdiction). Tax paid where fuel is purchased is later reconciled against actual use.

Thanks to this reconciliation process, hauliers obtain a rebate from some jurisdictions and pay additional taxes to others. Significant differences in tax rates between neighbouring states/provinces are sustained under this system because the haulier ultimately pays tax at the rate where travel actually takes place. For example, Pennsylvania’s fuel tax is approximately 46 cent per gallon higher than New Jersey’s, but thanks to the IFTA, tax distortion (‘fuel tourism’) does not occur.

This briefing outlines how the IFTA model could be enhanced and adopted for the EU.