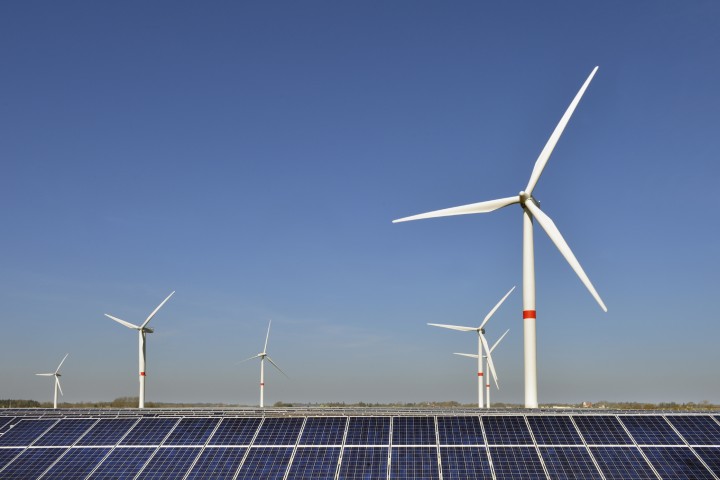 A green tax shift reduces taxes on labour, which encourages job creation, and increases taxes on pollution or other environmentally harmful activities. In Denmark, government calculations assume that a green tax shift has positive employment effects. When the Ministries of Finance and Economy calculate short-term (first year)1 effects of tax increases on GDP and employment, they use standard multipliers developed over time and based on actual experience.

These multipliers predict changes resulting from a shift equivalent to 0.1% of GDP in revenue raised or government spending. The multipliers can be used to predict tax increases or tax reductions.
In Denmark, which has implemented green tax shifting since the 1990s, a green tax shift is predicted to have a positive employment effect. Increased employment from reduced income taxes will exceed reduced employment due to higher energy taxes.