Ireland is the second worst in Europe for climate change emissions 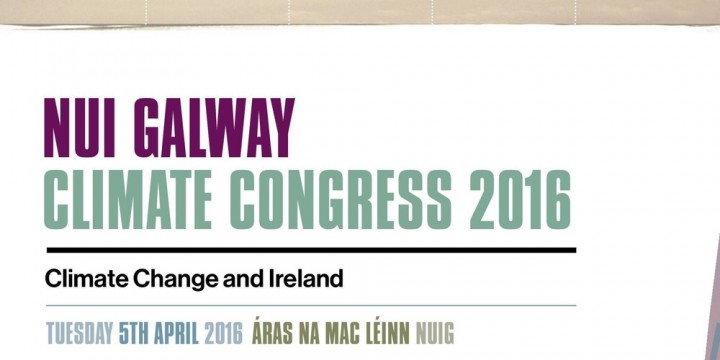 Ireland is the second worst in Europe for climate change emissions with a 10% overshoot expected by 2020, says GBE Director James Nix

However, Luxembourg government officials say updated figures will radically reduce the country’s climate shortfall, meaning Ireland could be in the reckoning for worst in Europe.

Ireland’s likely failure to meet its 2020 target is largely due to projected increases from transport and agricultural sectors of 19% and 2% respectively. These two sectors already account for more than 50% of emissions and are fast moving towards 75%.

EPA data shows that the expected increase in climate emissions from transport could fall from 19% to 13% – but only if strong additional policies are implemented. Ireland badly lacks public transport services. And it has an underdeveloped rail network as well as a lack of charging infrastructure, both of which make it difficult to reach national targets on electric mobility. “Investing in electric buses, coaches and car-sharing programmes, together with the charging stations to support them, must take priority for the next government”, James Nix said.

Agriculture is responsible for 32% of climate emissions. “The government’s plan to shift out of beef and into dairy doesn’t make climate sense, or long-term financial sense”, said James Nix, adding that:

“Irish agriculture is crying out for diversity, not more dairy. What does make sense is to spread risk by substituting some of the high volume of imported legumes, pulses and other protein-rich crops. On the other hand, piling Irish farmers further into the global market for commodity milk does little but increase exposure to volatile shifts in worldwide production and trading patterns. Worse, it sets Irish agriculture up for long-term financial problems as emissions pricing inevitably takes hold”.

“Ireland is actively lobbying at European level to delay, fudge and weaken post 2020 climate action, particularly on agriculture and, by extension, transport. This regressive, obstructive stance is leading to a severe bottleneck in European climate policy-making, and is starting to have a negative global impact”, James Nix concluded.