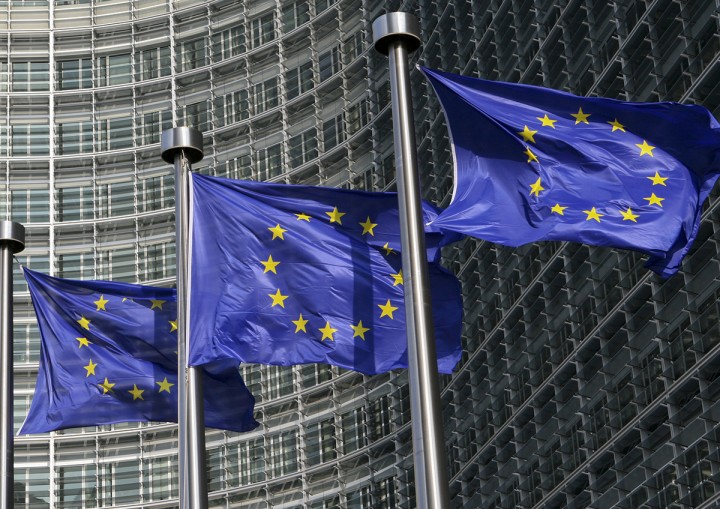 On 30 November, the European Commission published its Winter Package [1] – a set of legislative proposals aimed at boosting renewable energy and security of supply.

Part of the legislation seeks to shape Member State law on capacity mechanisms for energy production, and the Commission has acted firmly to prevent market distortion, and allow electricity to move across borders. However, it still needs to do much more to cut the carbon intensity of capacity mechanisms.

A “capacity mechanism” is a system which financially compensates power generation capacities – mainly gas and coal – to produce and store energy to prevent possible blackouts when energy demand is high.

However, capacity mechanisms have also been regarded as “little more than veiled subsidies for fossil fuels”, [3] and an undesirable cost driver which raises competition issues. In 2015 the European Commission launched an investigation to assess whether European governments are paying illegal subsidies in the form of State Aid to utilities for holding power generation in reserve.

An expert group was tasked to examine 11 Member States – Belgium, Croatia, Denmark, France, Germany, Ireland, Italy, Poland, Portugal, Spain and Sweden – and found 28 capacity mechanisms. Reports later confirmed that many of these were introduced by governments which did not even assess whether supply security was an issue in the first place. [4]

The UK is an example of how disastrous capacity mechanisms can be when not in line with environmental pledges. By offering State Aid to old coal power stations, the British government is supporting the same power stations that they are trying to close through a carbon price floor and emissions performance standards. “We’re basically paying twice, to keep open and close the same coal plants,” [5] Sophie Yule of Tempus’s General Counsel – a UK-based company with an innovative demand-side management and trading platform – told the Energy Post.

Climate Commissioner Arias Canete signalled that “capacity mechanisms will not be used as a backdoor subsidy of high-polluting fossil fuels” as “that would go against our climate objectives”, adding that “it is necessary to include strict environmental criteria in such mechanisms to avoid giving wrong incentives that might lead to stranded assets as our emissions target gets stricter.”

In translating this into legislation, however, the commitment is weak: “generation capacity emitting 550 gr CO2/kWh or more shall not be committed in capacity mechanisms 5 years after the entry into force of this Regulation”. But how much coal, lignite, and other fossil fuels will this provision actually take out of capacity mechanisms?

A further legal obligation is required to continually decrease the carbon intensity of capacity mechanisms. And such a carbon intensity phase-down needs legal teeth so that the Commission’s arbiter on State Aid, DG Competition, can better oversee Member State progress.