The green transition will not happen without the financial sector 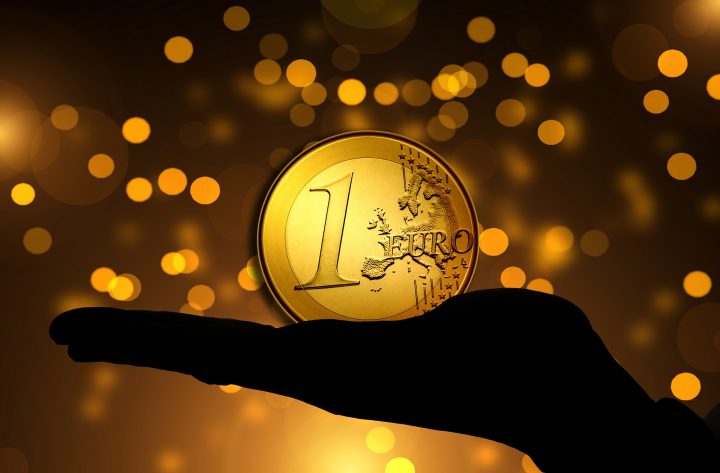 Jean-Claude Juncker, President of the EU Commission, stressed the importance of the financial sector in the transition towards a low-carbon economy. He gave a presentation at a conference on sustainable finance, which took place in Brussels on 22 March.

Mr Juncker pointed out that both policy-makers and the financial sector are already embracing the opportunities coming from the green transition, although there is still room for action for the EU to become a hub for sustainable development. “We must move from proposals to legislation and from legislation to implementation”, he stated.

The event discussed also the strategy to reform the financial system in support of the EU’s climate and sustainable development agenda. In this line, the EU Commission Action Plan on Sustainable Finance was presented, highlighting the need for clear information (green labelling, standardised taxonomy, unified metrics, etc.), institutional coherence, transparency and disclosure, among others.

President Macron’s speech was one of the most expected interventions, given the key role of France in the European context regarding sustainable finance. Mr Macron claimed that consistency with the climate objectives should be considered as a precondition for both the EU budget and its trade policy. According to Mr Macron, the EU has to take the leadership on spreading its climate commitments through the adopted international trade agreements.

During the high-level panel discussion, representatives of both the public and the private sectors agreed on the necessity of providing an appropriate carbon pricing scheme that takes into consideration negative externalities, as well as a high level of coherence from the public institutions in this regard. In this context, Molly Scott Cato (MEP) stated that, despite the great work carried out by the European Investment Bank regarding green investment, fossil fuels are still being funded, which does not provide the necessary signals required for investment attraction.

The conference was built on the Action Plan recently launched by the EU Commission. It responds to the recent international pledges arising from the Paris Agreement and the UN 2030 Agenda for Sustainable Development. In this regard, the European Union has issued a number of initiatives, among which the EU 2030 Energy and Climate framework, the Energy Union and the Circular Economy Action Plan. According to Vice-President Katainen, these plans show the commitment of the EU to lead the path towards sustainable finance, which should become mainstream and common practice.