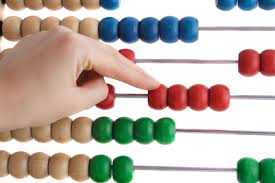 Last week, the European Commission published the Country Reports – a detailed Member State by Member State assessment in the context of the European Semester.  It concludes that EU countries should exploit the potential of Environmental Fiscal Reform (EFR). The bloc’s average of 6.3% of environmental tax take (in terms of total tax revenue) in 2014 was short of an indicative 10% goal set in 2011. GBE welcomes Brussels’ calls on Member States […]