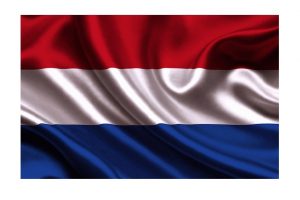 10 January 2017 Hans Vos  (hansbvos@gmail.com) The 2017 Fiscal Plan The major overhaul of the Dutch fiscal system as expected to commence since 2013[1], has not made much progress during 2016. The preparations will not start before March 2017 (national elections), although intentions may feature in the election programmes of several political parties. The 2017 Fiscal Plan makes no reference to any form of continuation of a green tax reform. […]