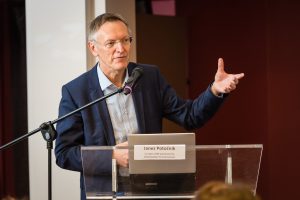 Representatives of the civil society, the European Commission and the European Parliament discussed fundamental issues related to sustainable development at a conference organised by Green Budget Europe, the People’s Budget campaign, CEEweb for Biodiversity and the Green Cities network on Tuesday 15 May. Special emphasis was on sustainability mainstreaming of the future EU budget as also called for in an open letter signed by 44 European and national organisations and […] 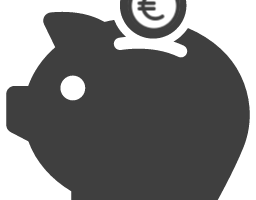 The EU budget in its current form is not a driver of sustainable development – neither in terms of how revenues are raised, nor how they are spent. A reform of the budgetary system to address and overcome current complexities could green EU budgets and enhance the transparency and visibility of the EU. Ahead of the presentation of the final report of the High-Level Group on Own Resources chaired by […]