Report shows major benefits in the promotion of circular economy 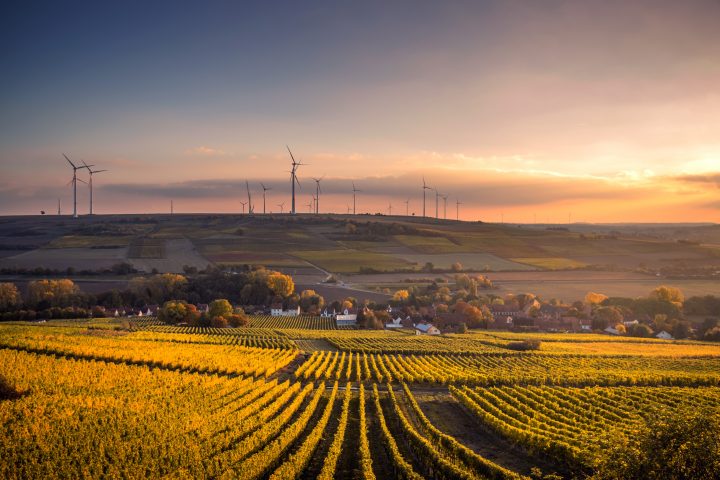 Green Budget Europe (GBE), the Institute for European Environmental Policy (IEEP), the Ex’Tax Project Foundation (Ex’Tax) and the Finnish Innovation Fund (Sitra) have published the final report of a one-year project, which looked at fiscal and other incentives to promote circular economy objectives in Finland.

The following measures were included in the scenario, which was modelled by Cambridge Econometrics:

In the scenario, these measures were phased in over the 2019-2025 period, with revenues amounting to €3.5 billion in 2025. Every year, the revenues were used to lower labour taxes (personal income tax, social contributions paid by employers and employees as well as additional income support for the lowest 2 income quintiles) and towards investments in R&D and renewables.

The project shows that it is possible to design policy measures that reduce final energy consumption and harmful emissions, while at the same time stimulating the economy and creating jobs. Consequently, it would seem appropriate to open discussions on the possibilities to introduce similar measures, and to check whether there are some aspects that may not have been raised during the project.

The authors of the report hope that the EU would continue its active work in promoting low-carbon and circular economy objectives by introducing the necessary measures to comply with the pledges made at the Paris Climate Summit in December 2015. Without the proper incentives, this may be difficult, if not impossible.

From Challenge to Opportunity: Assessment of Country Reports and proposals for Country-Specific Recommendations in support of the European Semester Cycle
Share this Post: