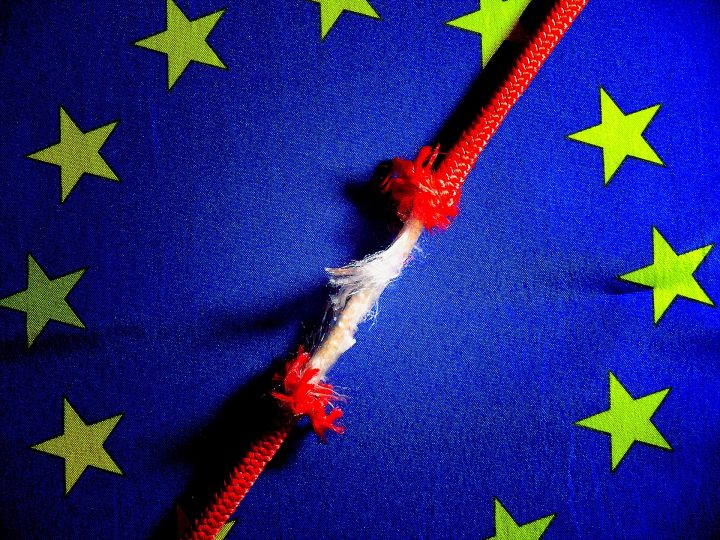 EU Budget Commissioner Günther H. Oettinger is currently on what he has called “the MFF27 Tour”, which is a tour across Europe to gather views on the future of EU finances and the post-2020 Multiannual Financial Framework (MFF). This tour has so far taken him to the Netherlands, Hungary, Portugal, Austria, Germany, Spain, Malta, Ireland and Croatia during 2018.

We are clearly approaching the turning point concerning the budget negotiations for the upcoming years. Although preliminary meetings are already setting a number of guidelines and considerations for the steps to come, the process runs the risk of being long and tedious.

As Mr. Oettinger himself recently stated, “We must not repeat the unfortunate experience of 2013 when the current EU budget was agreed with considerable delay. If such a delay were to happen again, more than 100,000 EU-funded projects – in key areas like business support, energy efficiency, health care, education and social inclusion – would not be able to start on time, and hundreds of thousands of young people would not be able to benefit from an Erasmus+ exchange in 2021.”

The next MFF is of major importance to every single activity financed by the EU budget. If we intend to fulfil the climate and energy objectives undertaken by the European Union, these targets should be properly taken into account during the negotiations during the coming months.

In this line, 14 Ministers for the Environment representing the Green Growth Group in Europe, issued a statement, which called for a coherent funding structure to comply with the climate and energy commitments made by the EU.

The Green Growth Group listed a number of key considerations, which should be taken into account to make climate spending and mainstreaming more effective. These included, among others, the following:

Public procurement will have a decisive role in triggering future long-term green investments. As stated by Petr Zahradník (co-rapporteur on the EESC opinion on EU finances) in an article this week, “the EU economy performed well in 2017, but investment activity remains a burden for more sustainable and healthy growth in the future. The future of EU financing could therefore focus more on modern and effective ways of accelerating investment activity.”

As to the promotion of energy transition and fight against global warming, a recent report of the European Parliament stresses the importance of green taxation as a particularly suitable mechanism for contributing to European own resources, which would result in an important new source of income for green investments across Europe.

The next few months will be crucial for the final development of the future MFF. There are currently important references to climate financing, but clear and precise measures and actions should be included in the final definition of the proposed framework, in order to allow 1) externalities to be reflected and to provide a new resource for the EU budget and to achieve 2) climate and environmental objectives that would comply with our international (ie. Paris climate agreement, UN SDGs) pledges.