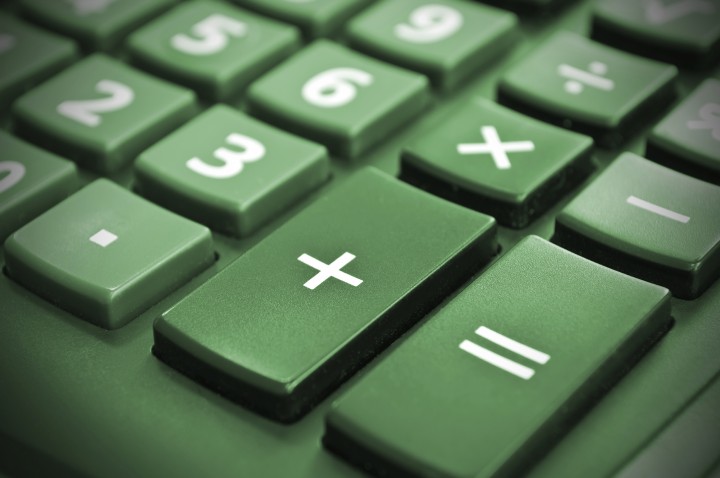 As reported by ENDS, revenue generated by green taxes in the EU remained unchanged from 2009 to 2014, accounting for 6.3% despite a rise in real terms of more than €60bn [2].

The share of environmental taxes in total revenues from taxes and social contributions is an indicator of the flagship initiative for a resource-efficient Europe under the Europe 2020 strategy. The objective is at least a 10% share for the EU by 2020, which seems unlikely to be reached in consideration of the recent trends across Member States.

Labour taxes continue to account for 50% or more of the total tax revenue in some Member States, partially explaining the low percentage of environmental taxes despite their increase in monetary terms.

Modest revenue from the EU Emissions Trading Scheme (ETS), which Eurostat treated as tax receipts in national accounts [3], is another reason for the low revenue. The permit allocation system has long failed to give a price signal on climate emissions and is now failing further still, with prices currently standing at €6.64 per tonne of CO2 emitted. This is partially due to an oversupply of emissions permits among energy intensive industries, which account for almost 50% of the EU’s greenhouse gas emissions [4], a high proportion of which have since been found illegal [5].

The UK’s carbon price floor is a good example of a system that serves to counteract the failure of the ETS to help shift investment. Standing at around €25 per tonne, the scheme was introduced in 2013 to set a minimum price and encourage manufacturers to switch to greener fuels.

There is now a real need for a wider adoption of the UK’s carbon price floor, starting with France and Germany. There are some encouraging signs, including the recent announcement by French President Francois Hollande that France is preparing to introduce a floor price for carbon emissions, even if the rest of Europe does not follow [6].

Previously, in March, French officials circulated an informal proposal to other Member States outlining the possibility of implementing a corridor for EU allowance prices in order to set a minimum price on power plant emissions [7].

Reaching an adequate level of taxation, which would entail both increasing taxes and ending fossil fuel subsidies, is necessary to gradually phase out fossil fuels. The World Bank noted that there is growing global momentum to put a price on carbon pollution, with nearly half of the national pledges submitted in the run-up to the Paris COP21 climate conference referencing carbon pricing. Given its historic responsibilities [8] and the current need to shift taxes away from labour and on to pollution and non-renewables, Europe needs to do more, and quicker.