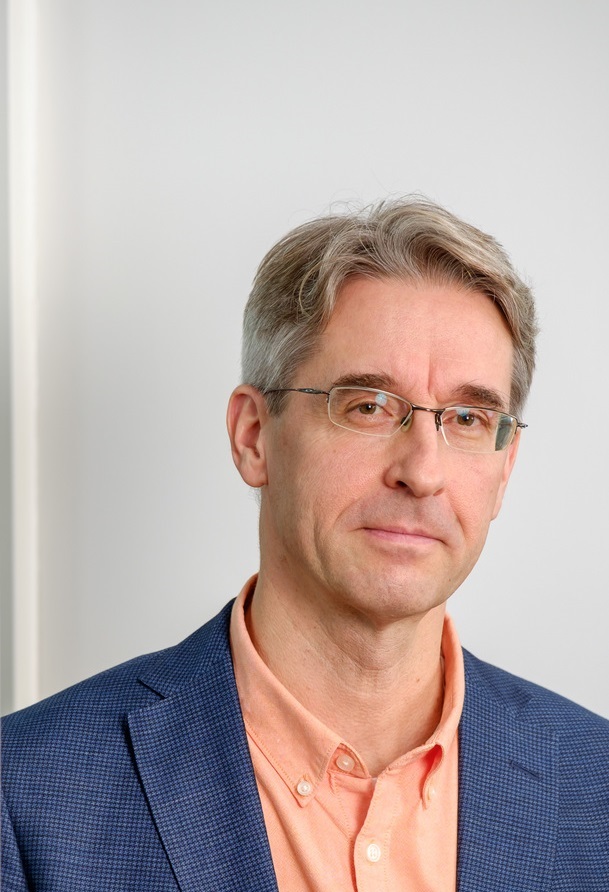 “The international community should get serious about implementing the Paris agreement. We need to introduce new fiscal incentives and market-based instruments to make sure that we achieve in due course our goal to get rid of fossil fuels, which represent over 80 percent of our current energy consumption”, says Eero Yrjö-Koskinen, the newly appointed Executive Director of Green Budget Europe.

“Rogue climate nations that reject the Paris agreement should face trade sanctions if we are to avoid any short term competitive advantage that they may try to achieve.” Border carbon adjustments are thus necessary and the EU-Commission should develop a concrete proposal. This signals countries intending to quit the Paris Agreement that it may indeed also be economically better to remain committed.

Yrjö-Koskinen has extensive experience from environmental and international affairs. He worked at the European Parliament in 1995-2002, and for three years in its Committee on Budgets. He moved back to Helsinki in 2002 and led the Finnish Association for Nature Conservation, the largest environmental NGO in Finland, for 13 years.

Since September 2015, he has been the Secretary General of the Finnish Network for Sustainable Mining, a platform for cooperation between the mining sector and its key stakeholders in Finland. During the past two years, he has finalised the preparation of new sustainability standards for mining and exploration, organised the training of mining companies and launched the fundraising of the network.

Yrjö-Koskinen will move to Brussels in September 2017 and work on a part-time basis during the first year in his new post. His tasks will include the reorganisation of the GBE office, the expansion of its advocacy work and the strengthening of its fundraising.

His nomination coincides with a new global political interest on carbon pricing and carbon tax on imports from countries that do not comply with the Paris agreement on climate change.

“The current economic system does not take properly into account the external costs caused to the environment by human activities and global trade. The international community is not on track in implementing the Paris agreement. We need to introduce new fiscal measures and market-based instruments if we intend to reduce our dependency on fossil fuels from the current level (on average over 80% globally) closer to zero within the next few decades. This will be our first priority and what GBE will strive for in the future,” says the new Director.

Yrjö-Koskinen holds a Master degree from political science. He is married and has two adult children.