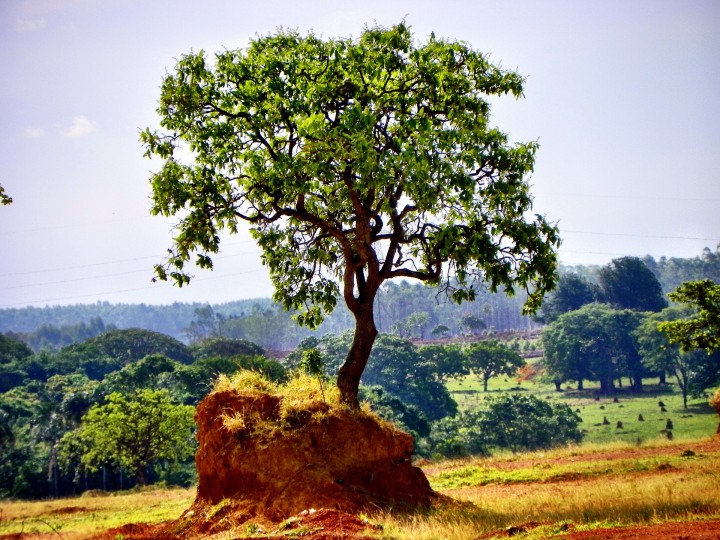 The European Union is at a crossroads, its model of social market economy under threat. The European economy will go through a fundamental transition in the coming years as it responds to the
challenges it currently faces.

Environmental Fiscal Reform (EFR) covers a range of measures to bring tax and spend into line with environmental and climate goals. Measures include green taxes, tax shifting, environmental fees and charges, and the phase-out of spending harmful to the environment, e.g. fossil fuel subsidies. A very real political opportunity currently exists to make green taxes and reform of harmful subsidies key elements in Europe’s policy response to its current challenges – as explained in this policy brief.