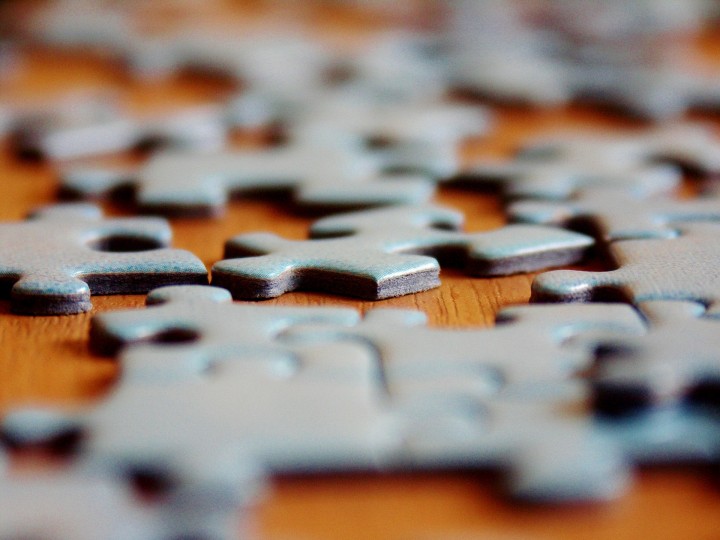 This paper by Chris Hewett and Paul Ekins is a review of the many different efforts across Europe, since the early 1990s to the pre-sent day, to implement EFR. It draws on the numerous academic studies as well as the practical experience of countries such as Sweden, Denmark, Germany, The Netherlands, UK and Ireland.