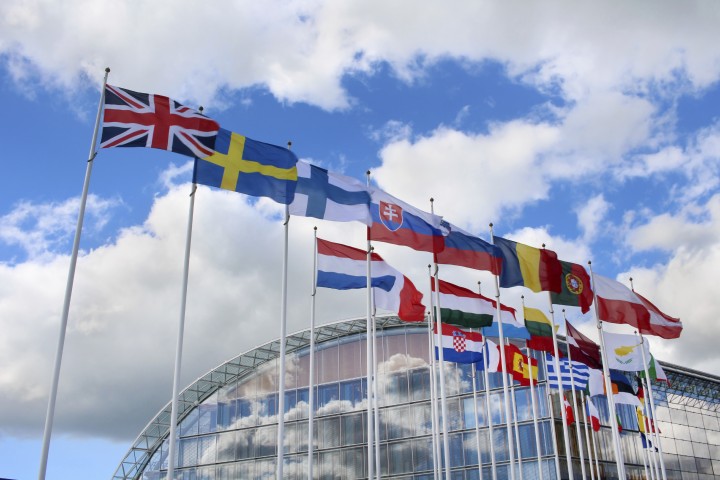 The European Commission has urged Belgium, Czech Republic, Poland, Romania and the UK to address energy investment shortfalls – but without noting the need for energy investment to match the global Climate Agreement concluded in Paris in December and signed last month.

“The Commission strangely stops half way”, said James Nix, Director of Green Budget Europe; “it does press Member States to enhance their energy systems, but ignores the vital need that the resulting investment advances Europe’s transition to low-carbon energy, and delivers the Paris Climate Agreement”.

The EU doesn’t have the time – or money – to miss further reform opportunities to implement the Paris Climate Agreement, GBE said. A central provision of the Paris Agreement, to “make financial flows consistent with a pathway towards low greenhouse gas emissions and climate-resilient development” (Article 2), can only be made real by phasing out fossil fuel subsidies and shifting taxes from labour to pollution and non-renewables, said Nix, adding that the Commission’s European Semester process must get behind the EU’s transition to clean energy, climate action and the circular economy.

“Tax shift can help consolidate national budgets in a cost-efficient way while cutting the EU’s stubbornly high unemployment rate of 8.8% [1] hand in hand with the bloc’s 53.2% level of energy dependence [2]”, said GBE, “and the Commission has a much greater role to play in this”.

Latvia is the only country requested to undertake “a growth-friendly tax shift towards environmental and property taxes”. And so, looked at overall, the 2016 Country Specific Recommendations (CSRs) miss the opportunity to deploy environmental taxation to boost investment and employment on the one hand, while delivering benefits for climate, environment and resource use on the other.

Three countries, France, Lithuania and Ireland, were asked to broaden their tax base, with France and Lithuania encouraged to raise VAT to achieve this. “Yet VAT is more regressive and less growth-friendly than shifting tax to pollution and non-renewables. It is not clear why environmental tax reform is being largely overlooked by the Commission, particularly when it fits so well with EU priorities” [6], said Nix.

The Commission used its Country Reports [7], documents which run around 100 pages per country, rather than country-specific recommendations, to highlight four countries (Austria, Belgium, Ireland, and Luxembourg) lagging behind on climate. Similarly, four countries are at risk of missing the renewables targets (Belgium, Ireland, Luxembourg and Netherlands). Eight member states need to step up energy efficiency measures (BE, FR, DE, HU, MT, PL, SI and UK).

While the Country Reports identify 21 EU member states with potential for environmental tax reforms, 14 states that need to phase out environmentally harmful subsidies, and another 18 that should act on Circular Economy, there were, with the exception of Latvia, no country-specific recommendations to advance such reform.

“Finance Ministers have a key role in implementing the Paris Agreement”, noted Constanze Adolf, Vice Director of Green Budget Europe, concluding that “the Semester needs to be re-framed to help Finance Ministers and Member States transition to a low-carbon Europe and deliver the agreement reached in Paris”.

Green Budget Europe is a European expert platform promoting the shift in taxation away from labour and on to pollution and non-renewables. GBE brings together EU and national government institutions, international organisations, industry associations, the research community and civil society to protect the climate and environment.

Strengthening Sustainability and fostering Accountability: 2016 Country Specific Recommendations in support of the European Semester. Led by Green Budget Europe, CEE BankWatch, EEB and WWF were involved in this report.

The effectiveness of the European Semester from a governance perspective. GBE Report (May 2016)