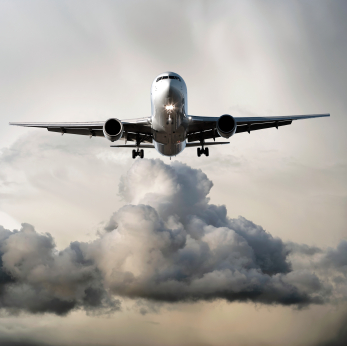 Green Budget Europe, as part of a coalition of environmental NGOs led by Transport&Environment, signed a letter to Airbus CEO Fabrice Brégier calling on the company to accept the first ever global fuel efficiency standard for new aircraft.

The implementation of a fuel efficiency standard will be discussed at the International Civil Aviation Organisation (ICAO) in February. The standard is intended to reduce aviation CO2 emissions from new aircraft types but, following Airbus lobbying, European policymakers now start talks at a weak level of ambition that could result in up to 400 Megatonnes of avoidable CO2 emissions between 2020 and 2040.

“European industry can only benefit from an ambitious aviation fuel efficiency standard which would stimulate billions worth of investment in research and development and create thousands of new jobs. The consequence of a weak standard is hundreds of megatonnes of avoidable greenhouse gas emissions being emitted and airlines burning far more fuel than would have been necessary.”

Click here to read the press release by Transport&Environment