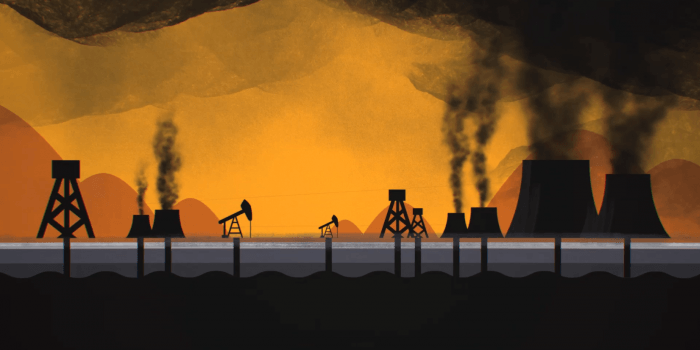 The report Empty promises: G20 subsidies to oil, gas and coal production documents, for the first time, the scale and structure of fossil fuel production subsidies in the G20 countries. The evidence points to a publicly financed bailout for some of the world’s largest, most carbon-intensive and polluting companies.